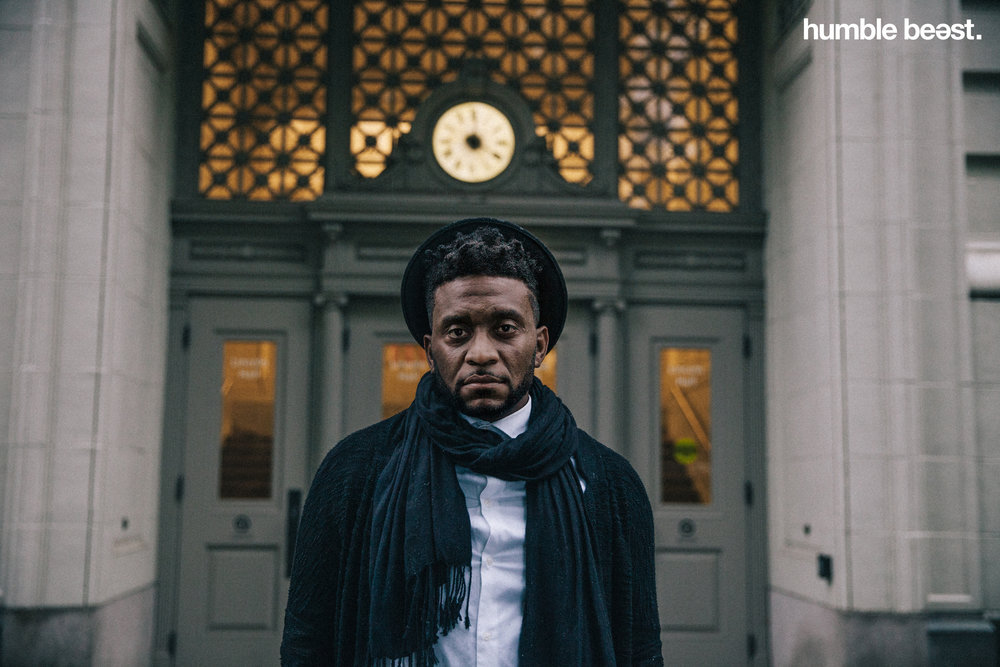 Educated at Tuskegee University and the University of North Texas, Sho studied Television/Film, Anthropology, and Public Administration. He has become an artist, philosopher, and social-thought leader in contemporary culture. He has spent nine years traveling the world as a recording artist and public speaker. He has done numerous overseas activist work, ranging from race relations in South Africa to establishing musical cohorts in Indonesia. He is a founding member of nationally known Christian hip hop group 116 Clique. Sho Baraka is also the founder of Forth District.

He now desires to blend his artistic platform with his academic leanings to contribute a unique perspective in both arenas in hopes of raising the standard, thereby raising the culture. Sho currently lives in Atlanta, GA and co-leads a consulting network that is active in cultural renewal.