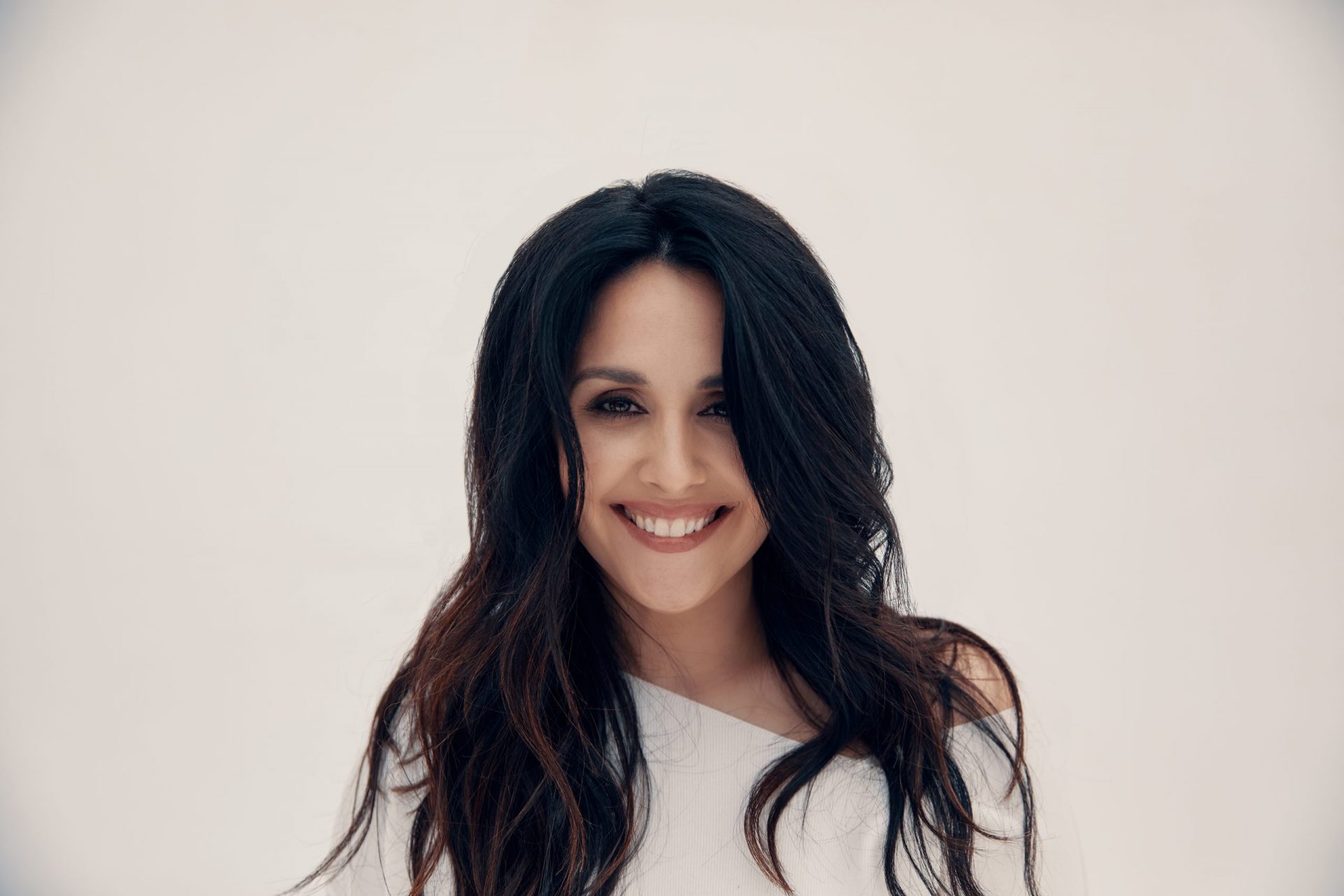 Hope Darst’s debut album, Peace Be Still, came about quite accidentally while also being entirely God ordained. When Hope believed her life’s direction was laid out in a straight line, God spun her in a circle. When she planned for the circle, God showed up in a straight line, always pointing her down a different, better path. Hindsight shows His hand through it all, but Hope is the first to say it wasn’t an easy road.

Growing up in Kentucky a pastor’s kid, Hope Darst began singing in front of the church before she could tie her own shoes. But by nineteen, she’d become emotionally and spiritually lost. Leaving college in Louisiana for Nashville to seek solace with friends, Hope found Jesus in an unexpected church service. Her entire countenance illuminates when she describes her life-altering encounter with the Lord.

“I wasn’t in a good place at that point in my life,” Hope shares. “I didn’t understand freedom in Christ and was struggling with a lack of identity. I was looking for value in everything but God. At that church service in Nashville I encountered God in a radical way, and experienced healing and freedom for the first time. I’ve never looked back since that day.”

Hope decided Nashville was the place for her and, because of her musical background and gift for singing, believed the natural path for her life was to become an artist. God had other plans. After years of false starts and “almosts” – touring as a background vocalist, working in the music industry, singing on other people’s records – Hope felt God telling her to lay down the dream of being an artist.

“It was the hardest thing I’d ever come up against, giving up that dream. As much as I wanted it, I knew that if God wasn’t in it, I didn’t want to do it. So I walked away.”

It wasn’t until her late thirties, nearly fifteen years later, that Peace Be Still began to take shape. Those fifteen years were filled with the high highs of leading worship for her home church, traveling the world doing ministry, writing songs with fellow worship team members, as well as the low lows of struggling with infertility, post-partum depression, her parents’ divorce and ultimately, crippling anxiety.

“I couldn’t handle the weight of all I was doing. I was trying to carry everything in my life by myself and it wasn’t working. During that season, I had a second profound encounter with the Lord. I felt like God told me that I was saved, but I still wasn’t fully free, even though He came to set me free. It was then He began to walk me into deeper healing and freedom.”

For the second time in her life, Hope completely surrendered. That encounter with the Lord colored the songs she was writing, her plans for the future, and her entire outlook. The experiences of the previous fifteen years, including the most painful ones, shaped the message of Peace Be Still. As much as she’d wanted to be an artist in her early twenties, the album couldn’t have existed until she’d lived through every lyric, every promise kept. The result is an album that cries out in both pain and joy. It’s a sureness in God’s plan and how He carries it out, Hope’s heart laid bare, singing her sorrow and her praise. Each song is intensely personal while also echoing universal experiences believers live through every day.

Title track “Peace Be Still,” a song that’s already gaining traction in churches across the country, was the first song Hope wrote for the project. “When we wrote this song, we wanted to talk about going to battle for peace, fighting for peace,” Hope says. “That’s contrary to how we think we need to approach peace, but the enemy comes to kill and destroy. He wants to rob us of a mind of rest. This song is a promise that you’re confessing over yourself, but it’s also a weapon in that moment when fear is raging against you.”

Up tempo “Promise Keeper” is about God’s nature and how He doesn’t break His promises. “That’s been such a huge part of my life. I’ve been through so many seasons of loss and every season I chose to believe that God’s goodness was still wrapped in that circumstance. I’ve had to fight for that.” Similarly, moving track “Who You’ve Always Been” is a reminder that God is unchanging. His character remains the same from beginning to end.

While not a live record, there’s an energy that permeates the entire album, an emotion that’s felt as much as its heard. Songs like “Love Like This” and “Start Over” are filled with awe and wonder at a God who carries us, who never abandons, whose love never fails. Sonically, each track is a wind-in-your-hair soaring triumph perfectly matching Hope’s powerhouse declarations as well as her delicately sung prayers.

Well worth the wait, Hope Darst has created something more than a standard worship album. Peace Be Still delivers, encourages and inspires, as Hope shares her need for the Savior she knows so deeply yet longs to know more.