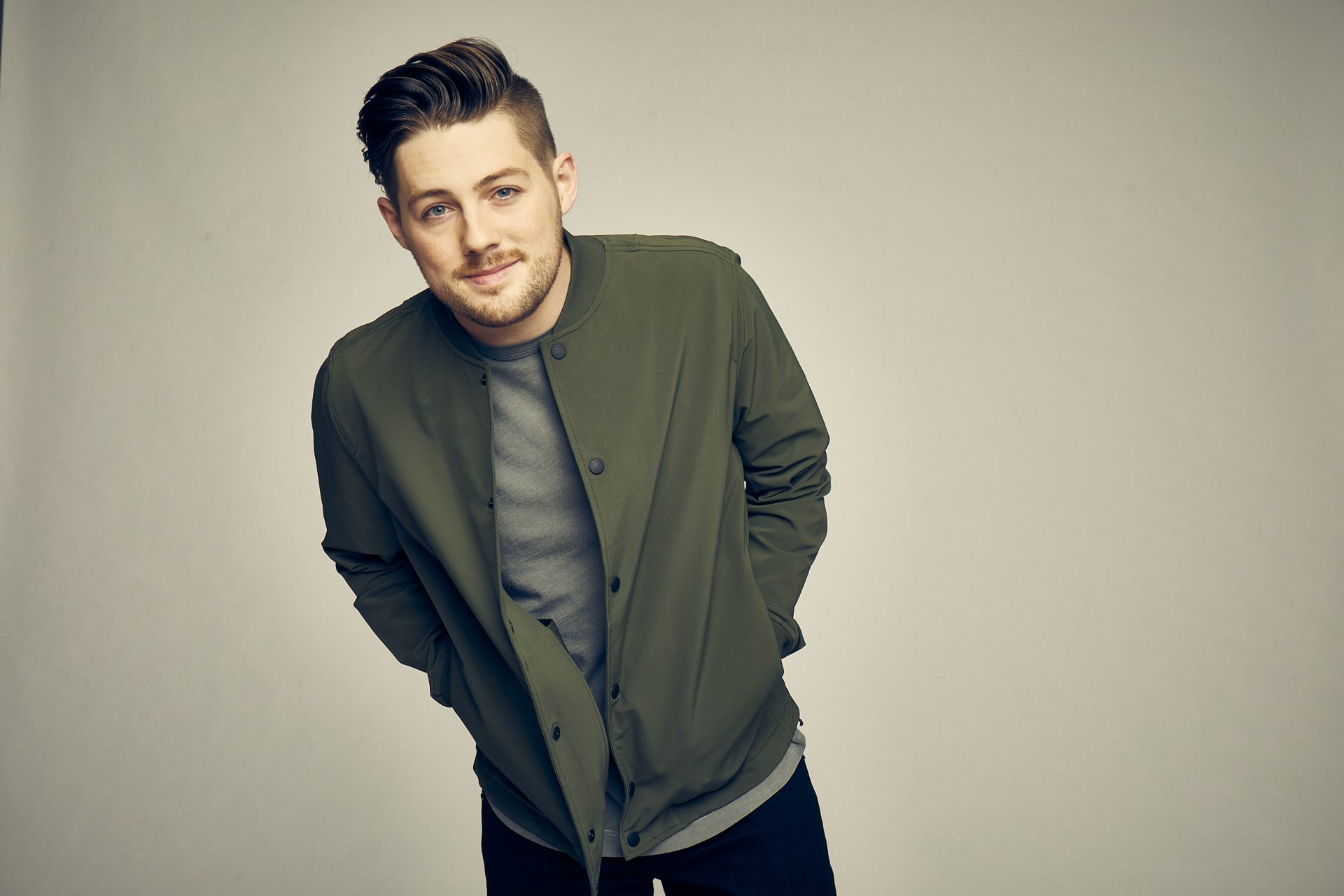 Growing up in small town, Cordele, Ga, young Austin French dreamed of being a Contemporary Christian Artist writing songs that shared his faith and passion for Jesus. Being surrounded by a musical family gave him the opportunity to grow towards that goal and inspired his passion for writing music. As he began to develop his gifts he formed bands learning to take his music to stages, churches, and anyone who would listen and began touring while in High School. “We would fill up the church van or my best friend’s suburban and drive, praying that we would make it to the gig’s without breaking down, just to play for 10 people and then do it again every weekend we could.” says Austin. There was a passion and calling from God to share music that was rooted in the gospel and there was no stopping Austin from doing everything he could to share it.

He began leading at Journey Church, in Tifton, GA at the age of 18 and became the full-time worship pastor. There he met his wife, Joscelyn French. He led musicians and the congregation in worship for 3 years. While serving there in 2014 Austin French was featured on the first season of the ABC TV show “Rising Star,” He won the hearts of millions of viewers, including guest judges Ludacris, Kesha, and Brad Paisley, and competed his way to the finale. He finished as the runner-up on the show and had the opportunity to share the stage with multi-platinum recording artist, Josh Groban.

After leaving “Rising Star,” Austin French began his journey into the CCM industry and was led to his manager and CEO of One One 7, Jason Davis who is also a manager/partner with First Company Management. FCM also manages the career of the multi-Grammy nominated and Dove Award winning CCM artist Newsboys, 7eventh Time Down, Ryan Stevenson, Audio Adrenaline and John Waller. Through many writing trips to Nashville, TN, Austin began to grow his ministry and develop into a true artist. His passion for ministry led him and his family to Delray Beach, FL serving as the worship pastor at The Avenue Church. While in florida Austin continued to write and travel to Nashville, TN writing songs and make friendships that would be vital to his future in the industry.

After years of hard work, long trips, and a lot of songwriting, Austin signed a record deal with Fair Trade Services, record label home for artists such as, The Newsboys, MercyMe, Phil Wickham, Laura Story, Hawk Nelson and several other successful Christian Artists. The dream of reaching people with the Gospel through his music now has the chance to reach millions of radio listeners around the world as he is currently working on his debut album.

“At the end of the day, there are songs, productions, t-shirts, and a thousand small details that are a part of this journey, but the most important thing to me, and my reason for breathing, is to serve and worship my King and Savior, Jesus Christ. That’s why I’m in this. And I hope that when people hear my music or come to a show that they see and hear the Gospel in action, saving me currently and reaching out to their reality.”